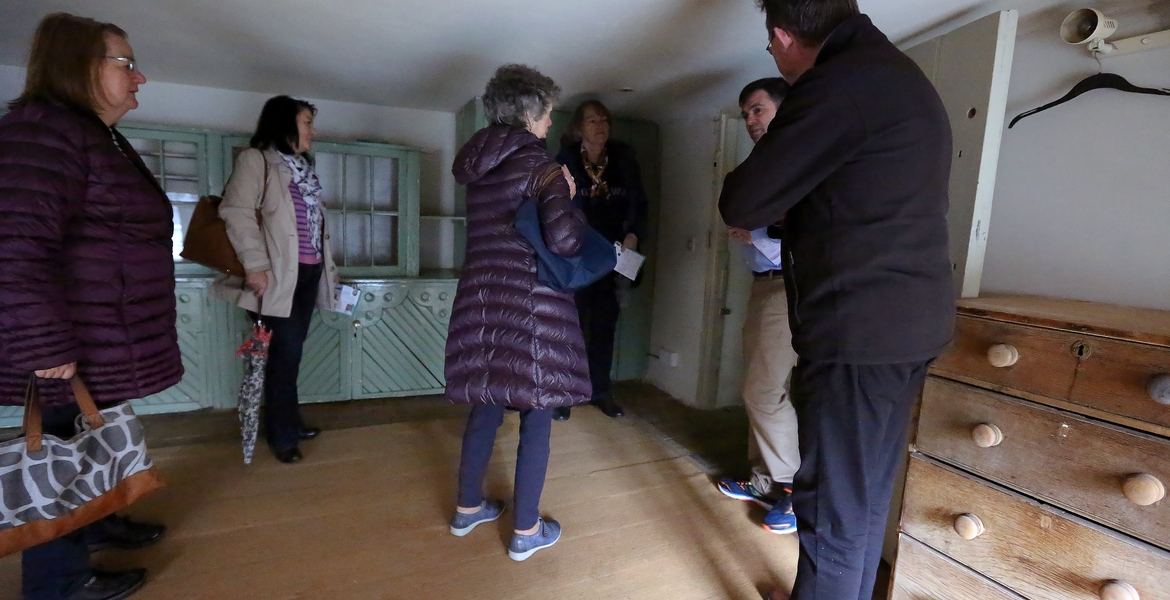 The first OpenHouse was London in 1992, followed by New York in 2002 and Dublin in 2005. Since then, the OpenHouse family has grown to over 40 cities worldwide with over a million people participating. Whilst being totally independent of each other, all are committed to the same values started back in 1992, of raising awareness of the value of good design amongst local citizens. Limerick joined the OpenHouse Family in 2012, followed by Cork in 2014.

09 April 2022
This international festival took place in April 2022, this year exploring extraordinary housing across the globe. You can view livestreams and films from the festival online.

14-15 October 2022.
The 2022 programme will be announced later this year and will include guided architectural tours, films, debates, junior activities and lots more.