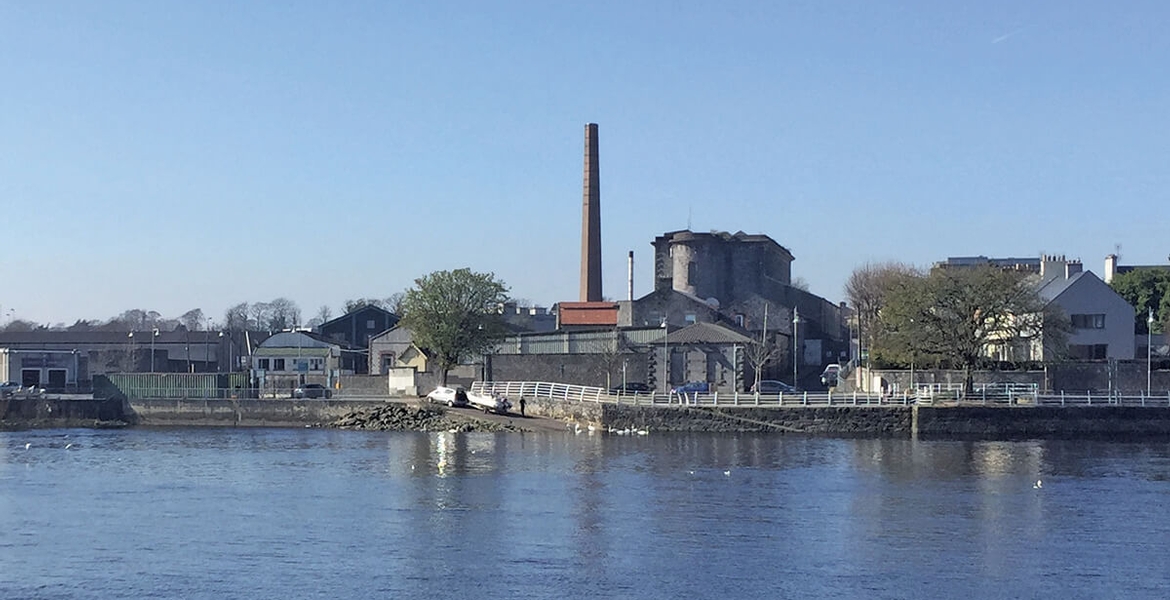 A vast early industrial building complex, dominated by a massive limestone factory building, the monolithic scale of which casts a strong presence on the west bank of the River Shannon. It was originally built to make agricultural equipment and is now used as a dairy processing building. The 1872 edition of the Limerick City Ordnance Survey identifies this site as the Landowne Spinning Mill, which was built by the Russell family. It was later taken over by the Cleeve family who embarked on the construction of the condensory building. The factory's continued industrial use and dominating presence marks it as a landmark building within Limerick City, particularly as seen from Sarsfield Bridge. 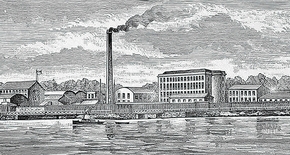 Sketch in the City 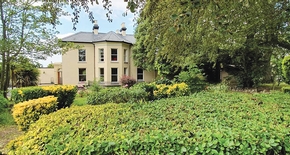 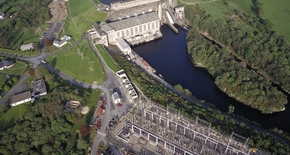