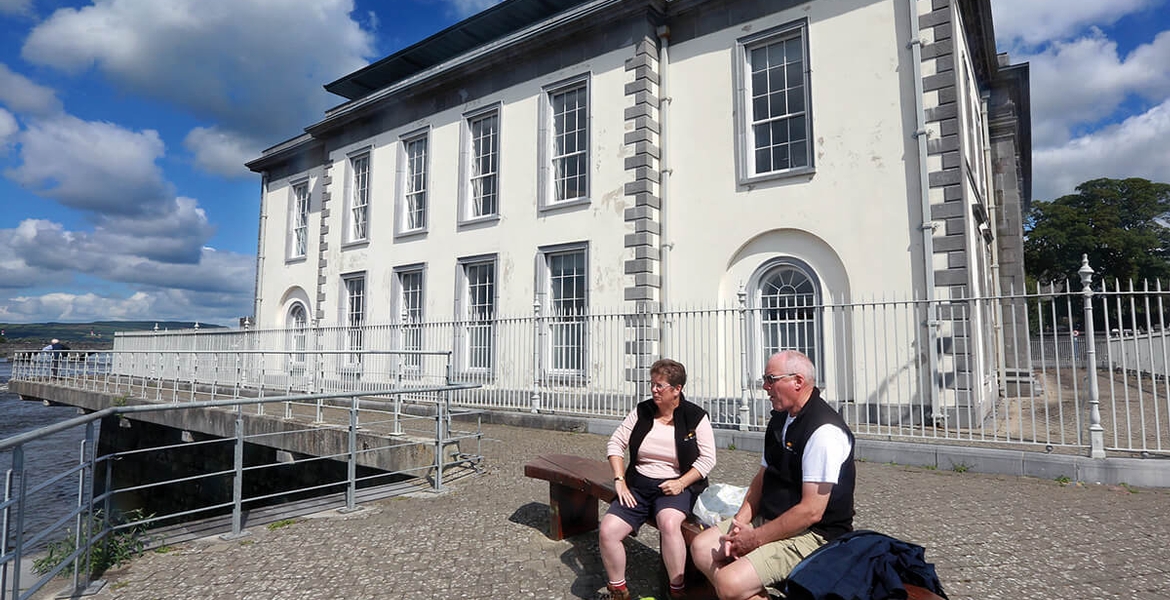 Built to the designs of Nicholas and William Hannan, who were provincial architects associated with Limerick, and financed by the Grand Jury. Alterations were designed and/or carried out by Nicholas Hannan in 1814. James Pain, with George Richard Pain, carried out the furnishing of the barristers' room and other proposed alterations in 1820. The completion, in giant order of Doric pilasters, of the southeast facing side elevation was inspired as it is the second most prominent elevation, given that it is viewed on the approach from Mathew Bridge/George's Quay. It is an historically important structure in its own right and also due to its siting.

It marked, on the one hand, the demise of the old port as anything other than a place for small boats to unload, but on the other hand it brought the county courthouse into the city; it had been sited in the grounds of Saint Francis' ruined abbey which was outside the city walls. The old centre of the city became, in the early nineteenth century, the focus of the county and city. Its location is further enhanced with its acknowledgement of Saint Mary's Cathedral. 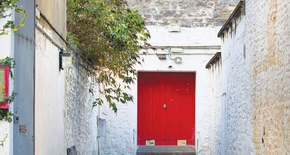